Junior World is celebrating 45 years in business this year with the second generation carrying the torch since the mid-nineties.

Junior World was opened in 1976 by Elizabeth Cochran in the old Northgate open-air plaza with Mayor Merle Dickerson cutting the ribbon at the opening ceremony. The store relocated downtown when the new Northgate Mall was under construction. Once completed, Junior World opened its second location in the mall while keeping its presence downtown North Bay, Ontario.

With Junior World in its current location for 23 years, Irit Cochran has continued the tradition of offering quality childrens’ fashions to North Bay and its surrounding communities. With the online option Junior World is open for business to all of Canada. 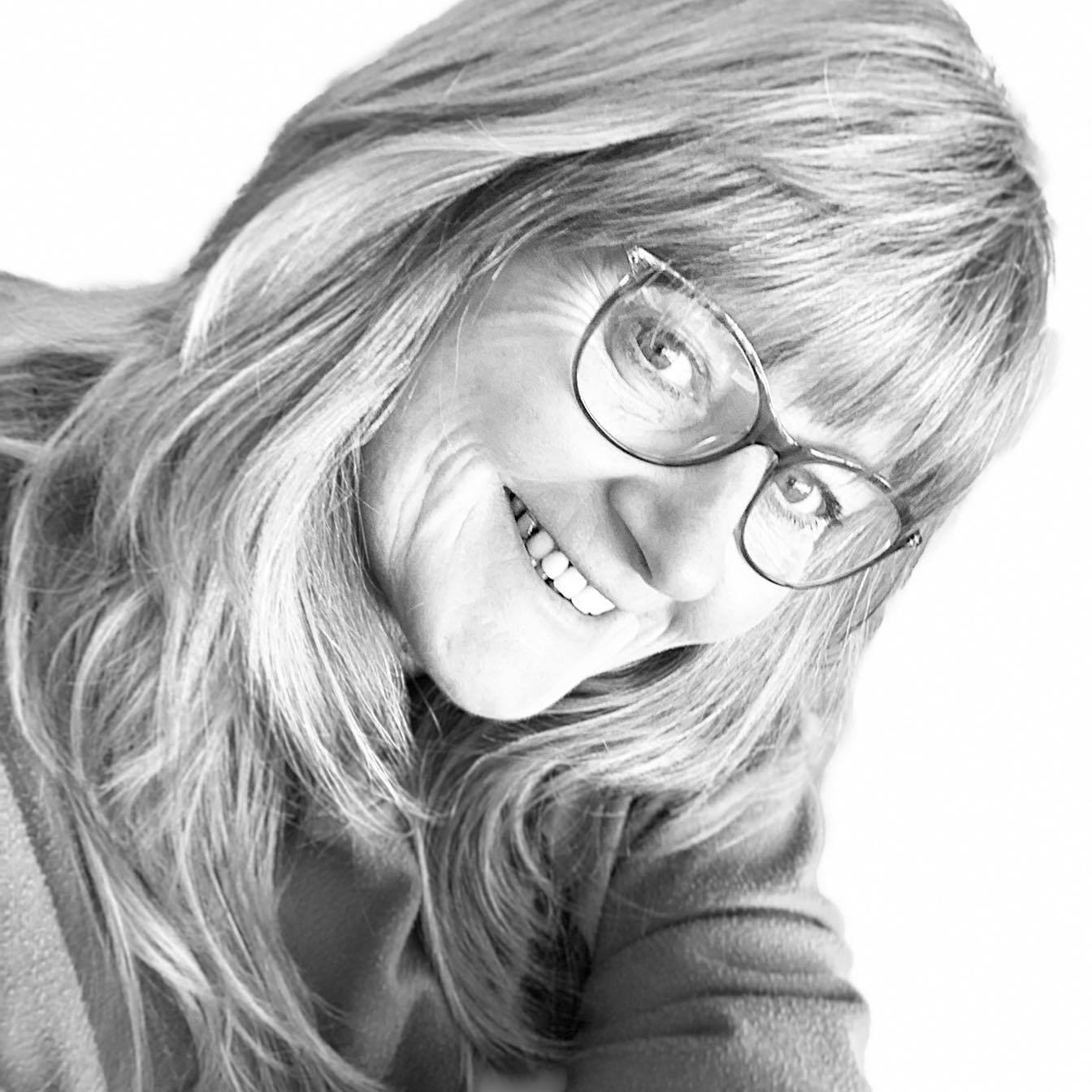